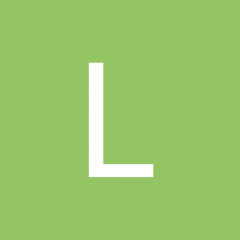 An Open Letter To Mauro, Sean and the Board.